GoodFellas Bagel Deli will soon join the ranks of HopCat, FieldHouse and El Azteco on the same downtown block.

Deli owner Adrian Joseph plans to open the new East Lansing location this August in the former Poke Lab next to the Mad Eagle boutique and near many East Lansing staples. 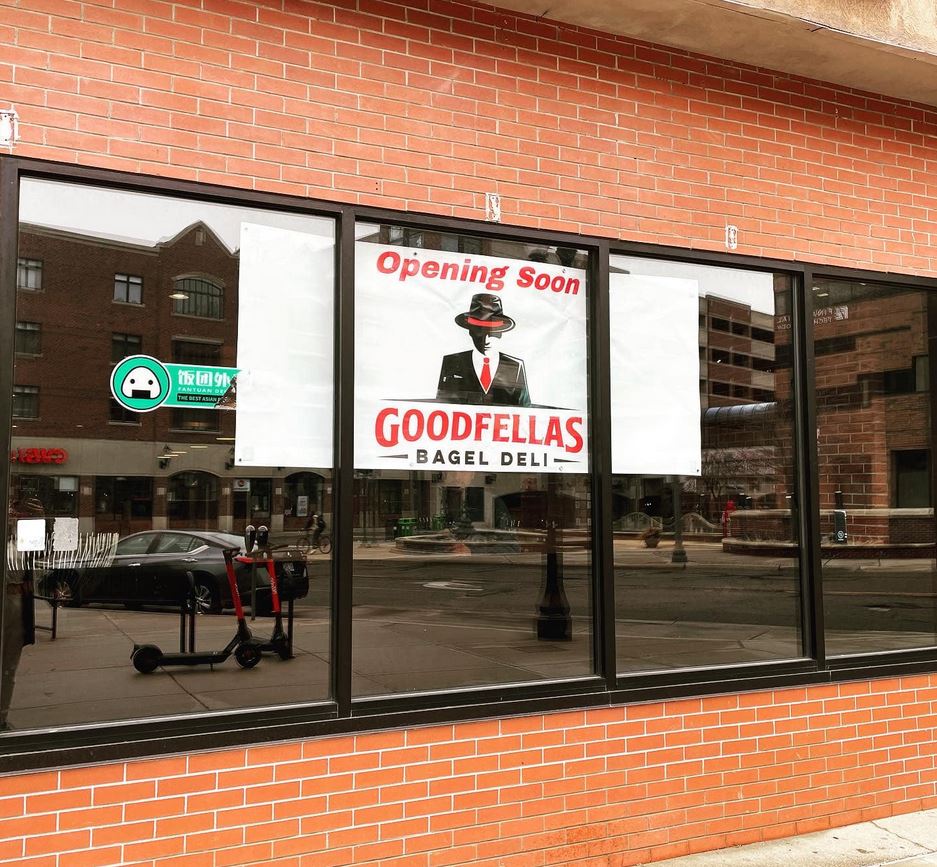 GoodFellas Bagel Deli is a shop in Lansing’s Stadium District, serving breakfast sandwiches on the “finest bagels,” according to its website.

Joseph said the East Lansing location will have a similar menu to Lansing’s, but expanded, with more traditional deli sandwiches such as pastrami and corned beef.