According to The Cavalier Daily, despite earlier efforts to organize for higher wages and internal policy revision, workers at Bodo’s Bagels on the Corner voted eight to five against unionization Thursday. 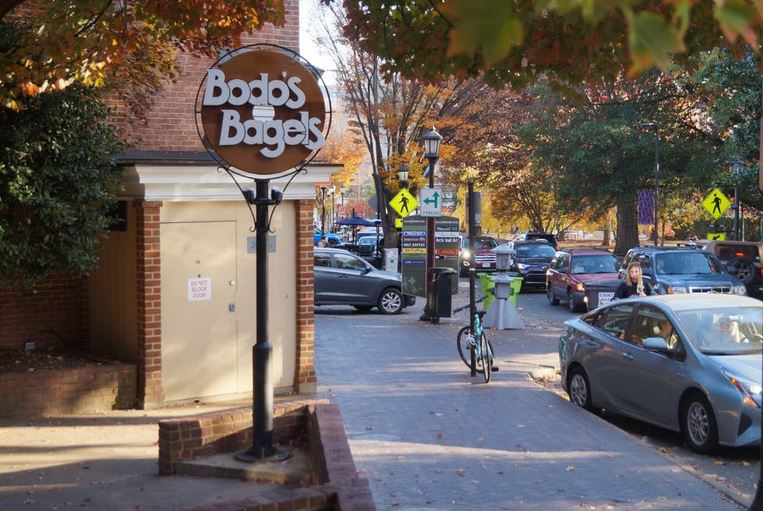 Corner workers in support of unionization announced the result through the Bodo’s Union Twitter account, which has updated followers on efforts to form a union at the University Ave. location.

“While we are disappointed with the result, we respect the outcome,” the tweet read. “We remain committed to supporting each other as Bodo’s workers and stand ready to organize in the future.”

Workers who wish to unionize can do so either by presenting physical evidence that a majority of workers support unionization — typically signed union-authorization cards — or can host an election through the National Labor Relations Board.

United Food and Workers Local 400 — a union representing over 30,000 workers in Virginia and surrounding states — announced that a majority of Corner Bodo’s employees supported unionization May 10. Workers presented union-authorization cards to management on the same day in hopes of receiving voluntary recognition from Bodo’s management.