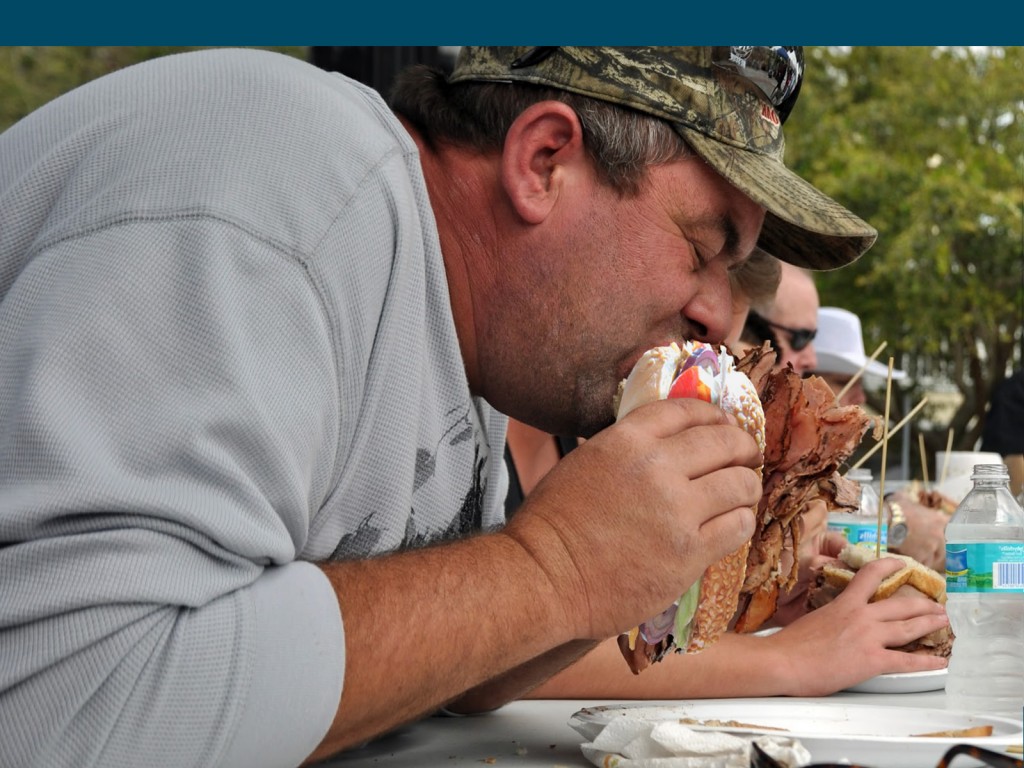 The 5-minute all-you-can-eat bagel contest will of course take place in New York, specifically in Huntington, Long Island. Bagel lovers across the country will be competing for a lot of dough; literally, as the winner will be awarded a $500 cash prize.

Those interested in competing in the National Bagel Eating Contest should visit www.BagelEatingContest.com to obtain information and register. All competitors must be over 18 years of age.

The fun-filled morning will include Bagel Art, bagel games and more! Attendees can register at www.BagelEatingContest.com

The National Bagel Eating Contest is sponsored by the Bagel of the Month Club, Bagel Boss and Brooklyn Bagel Chips.